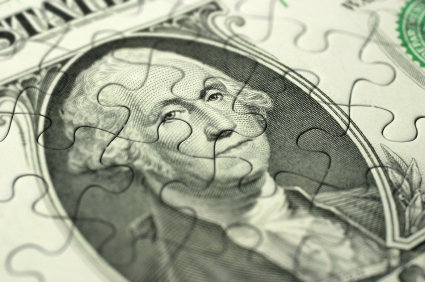 Unlike most consumer products, the Federal government and governments in Kentucky levy a bevy of special taxes on the production and sale of beer. Many of these, including both the Federal and state excise tax are “hidden taxes,” meaning that the consumer is not told that they are being paid.

When all of these taxes are added together, consumers in Kentucky end up paying over 46 percent in taxes on each beer that they purchase. In other words, if a consumer pays $2.00 for a beer in a restaurant nearly 0.93 of that is being paid directly to the government.